Would you like to switch to the accessible version of this site?

Don't need the accessible version of this site?

Send as an email today!

The inside scoop on Probiotics! 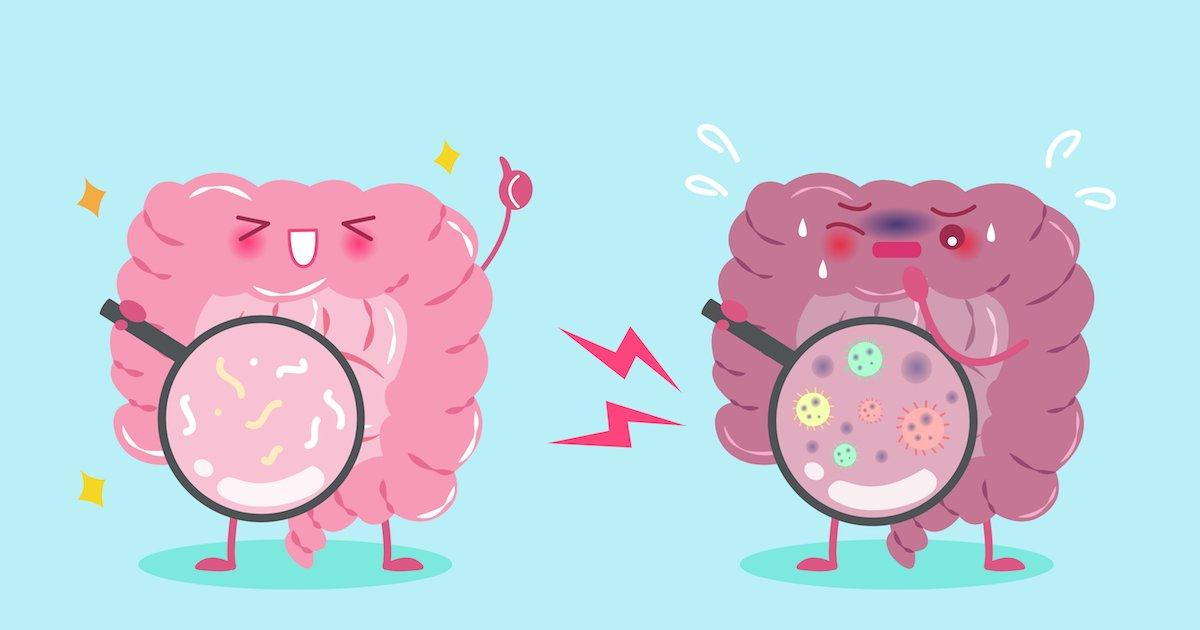 Probiotics are known as living, microscopic organisms that can help improve your digestive health. Probiotics are most often bacteria, but can also originate from other organisms such as yeast. Some of the benefits of incorporating enough probiotics into your diet either by the foods you consume or by supplement form include:

Many kinds of bacteria are considered probiotics. The most common forms of common probiotic bacteria come from two groups, Lactobacillus and bifidobacterium. Probiotics are sold commericially in pill and powder form, and in foods (e.g. Yogurt). Be sure to consult with your doctor to figure out which probiotics are best for you.

Researchers are still learning which probiotic should be used for which symptoms or health issues. Probiotics can serve as an added supplement to respective treatments. However, they do not replace them. Some of the common health issues for which probiotics may help are the following: Irritable Bowel Syndrome (IBS), Inflammatory Bowel Disease (IBD), Diarrhea, etc.

If a doctor has prescribed a probiotic for you, make sure to take it as recommended. If you do not, then the helpful effects of the probiotic may only last a short period of time.

As hippocrates once said, "all disease is rooted in the gut."

Find us on the map

For Kissimmee, Oviedo, West Orlando and Sanford Location: Please call our office for dates and times we will be at this location.